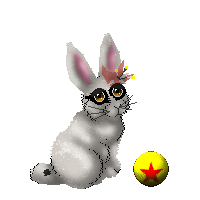 Hello and thanks for visiting Petal Dust Petz by GhostBunny. A small website dedicated to the old Petz games. Here you can find petz to adopt, my hexed creations, and pictures of my petz crew. Enjoy your stay!

26/05/2016
I have decided to close my hexie request forms as I no longer have the time and interest to do them. I apologize deeply for this and I thank you for understanding. All of my downloadable hexies are still available.

28/10/2014
Added a new downloadable breed to my other category! Added a couple new petz to my crew page and updated taken customs in the archive.

21/10/2014
Added a new page containing instructions for getting the old Petz Player plugin (only for Petz 3 and 4 currently) working on your modern computer. Contact me with your success or problems if you try this. Thanks :).

01/10/2014
Temporarily removed the breeding project page while I try to get the kitties adopted on the RKC Forum.

23/09/2014
Added pages for litterz (litterz coming soon!). Feel free to request litterz from any of my crew members. Updated taken customs in the archive. Updated crew members. Added a few links. Added several new adoptions (mostly catz). Lastly I added a new page under adoptions to feature my massive breeding project. I will be gradually uploading the hundreds of kittens leftover from the project for adoption. The first 50 have been posted so adopt away!

20/08/2014
Added 3 new custom hexies to the archive. One exclusive and two available breeds.

12/08/2014
Cleaned up the hexie archive and deleted downloadables from the page. They are still available on their respective downloads page. Added forms to the site for adoptions, requests, contact, etc.. Updated crew members along with tweaks to the page.

16/07/2014
Added a new breed to the hexie archive and for download. Also updated crew members.

9/07/2014
Added a new breed to the hexie archive(along with a download for it). Made a new page for Pokemon breeds and moved them there from the Other page.

5/07/2014
Did some tweaks to the site layout. Added a funny pictures page(found under My Crew). Added a new breed to the hexie archive(along with a download for it on a new category page).

23/06/2014
Added some links to the links page. Also reminder that if you want me to link to your site, simply drop me an email. 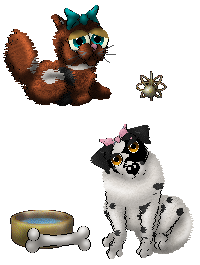